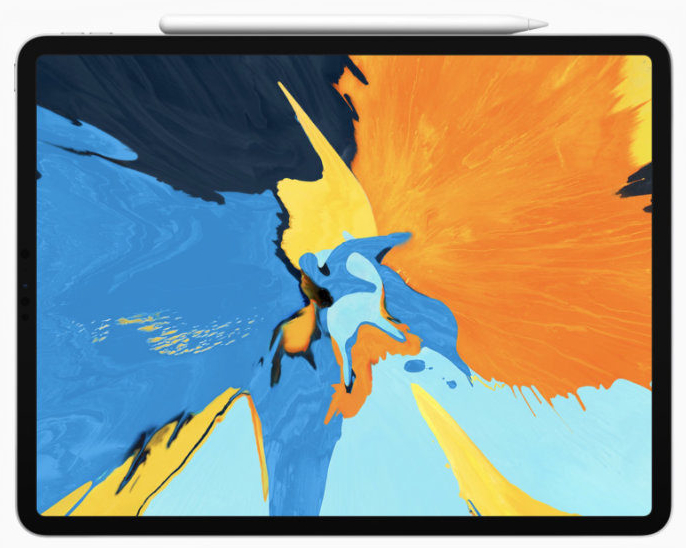 It’s been nearly a week since Apple had their big release conference. I used to be a huuuuuge Apple fangirl in that every update I made plans to upgrade phones and tablets (they couldn’t pry my mammoth of a beast first gen 17inch pro ‘laptop’ from my hands until the battery looked like it was going to explode).Then I got bored and needed a pc. So I made the leap and ended up loving my Galaxy note and tablet. When Apple came out with the original pros with pencils, I knew it was time to come back. 3 years on it still works and looks great but as any tech enthusiast would be, I was definitely looking forward to the next Apple pro update.

My hopes were along the lines of an Apple pencil with an eraser (nope) and different charging(check). Apple being Apple it being thinner was a given and likely losing some of the bezels for face unlocking which I didn’t and still don’t care about- matter of fact seems less preferable possibly having to lift it to my face to unlock. Everyone knew it would be faster and simply beautiful/gorgeous  (what’s with Apple and the overuse of those two adjectives??) . My fingers crossed and toes too! hope was that they would include a larger version as well along the lines of Wacom’s mobile studio pro line 13 and 16 inch. 14 inches or 15 would have been an incredible screen real estate upgrade. I don’t think most who purchased the largest pro were as concerned about portability as those that bought the smaller ones. Plus, there is clearly a market for it or Wacom wouldn’t have made devices in that size and labeled them ‘mobile’. It’s clear that Apple is targeting creatives with those higher spec versions of the pro and it’s evident that a lot of people need– more screen real estate with apps like Clip Studio Paint and PS on the iPad.

Still with me? If it isn’t clear Apple did me dirty. They got my hopes waaaaaaaay up with that reveal of the 11 iPad pro and how they achieved it by basically replacing bezel with screen. At 11 AND achieving that by replacing bezels- it wasn’t a major step to assume that they would do the same with the larger ipad and go from 12.9 to say 14? Had anyone been near when I saw they just cut the bezels and said-

“BOOM done kiddos. Look at this beautifully gorgeous SMALLER thinner more portable ipad that comes in  3 cost configurations- your arm, your arm and leg, first born and half your uterus if you want Apple Care and the new pencil. The new gorgeously beautiful pencil that only works with the new iPad- and no you can’t use the old pencil with the new iPad for uh reasons. “

they would have seen a kaleidoscope of emotions -excitement, hope, shock, dismay, frustration, resignation, followed overwhelming by disappointment.

Apparently Apple had a little more salt to throw in open wounds as it was revealed that to get the most ram at 6gb- it can only be had in the most expensive memory configuration.

As an artist that mainly uses my iPad for sketching and reading- the improvements would have been nice at best. (Everything else creative I do on my pc -iOS < full fledged OS.) Procreate already runs like butter as do the other apps I use. I imagine that may change as apps advance to take advantage of the new iPad capabilities but not enough to make me ‘upgrade’ possibly until the next generation of iPads. Had there been a size upgrade Christmas would have come early but eh, at least my wallet is happy. 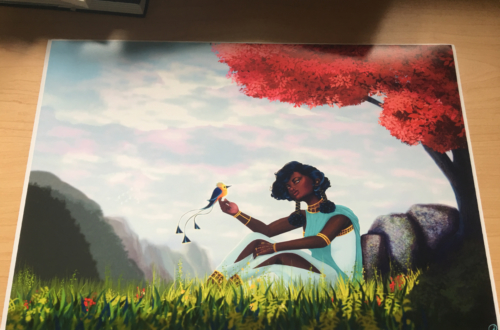 How I discovered my love for cinematography-Efflam Mercier 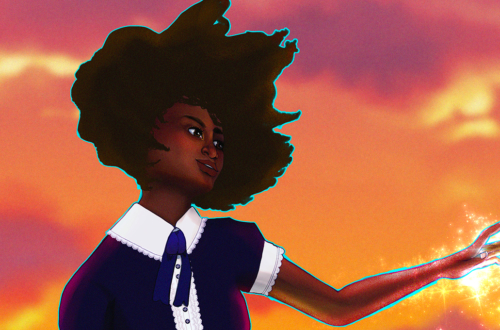